PATIENTS WELCOMED THE OPENING OF THE PAULSON SPECIALTIES HOSPITAL 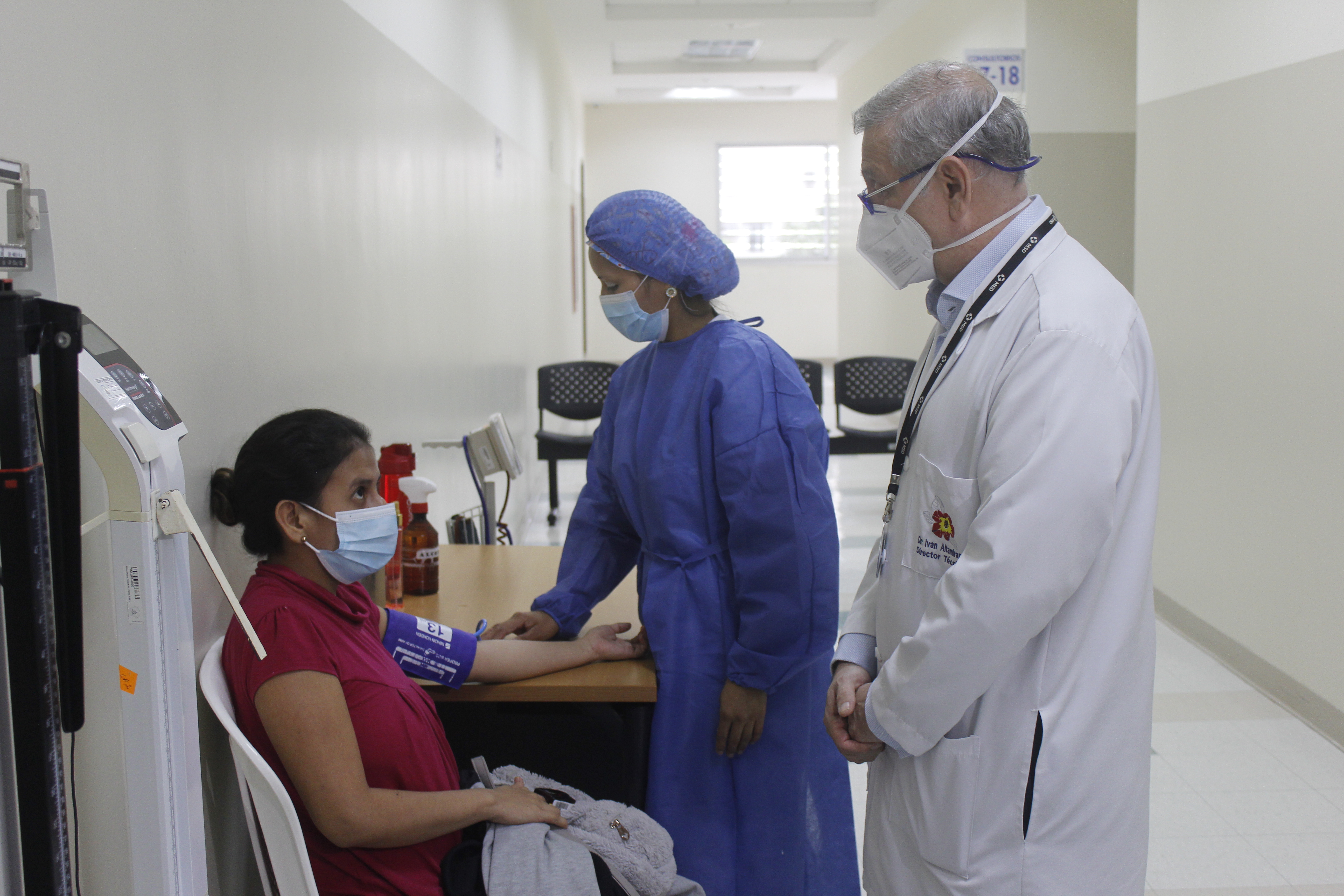 Rosario Sánchez, 36 weeks pregnant, was one of the first patients who came today from the Cisne 2 sector, for consultation in Gyneco Obstetrics at the Paulson Specialties Hospital of Junta de Beneficencia de Guayaquil.

She and her mother were pleased to know that she could deliver her baby in this hospital where she feels safe since she has risks of pre-eclampsia. "The truth is that this was good news for me because in other hospitals it was difficult for me due to the fact that my pregnancy is of high risk and I did not feel safe," she said after an echo performed to listen to the heartbeat of her baby.

Like Rosario, there were several patients, some pregnant and others for a gynecological consultation, who came from different sectors of the city in search of care.

For the time being 2 consulting rooms have been set - up and 1 for ultrasounds. Attention is provided from Monday to Friday from 08:00 to 16:00. Next Tuesday 25 Emergency will be opened as well as hospitalization and surgery areas in the same specialty.

This opening corresponds to a first phase. The other specialties will be gradually expanded, and the more complex specialties will be set-up as it has been pre- announced in eight months because of the many adjustments and equipment that need to be carried out for their optimal functioning.