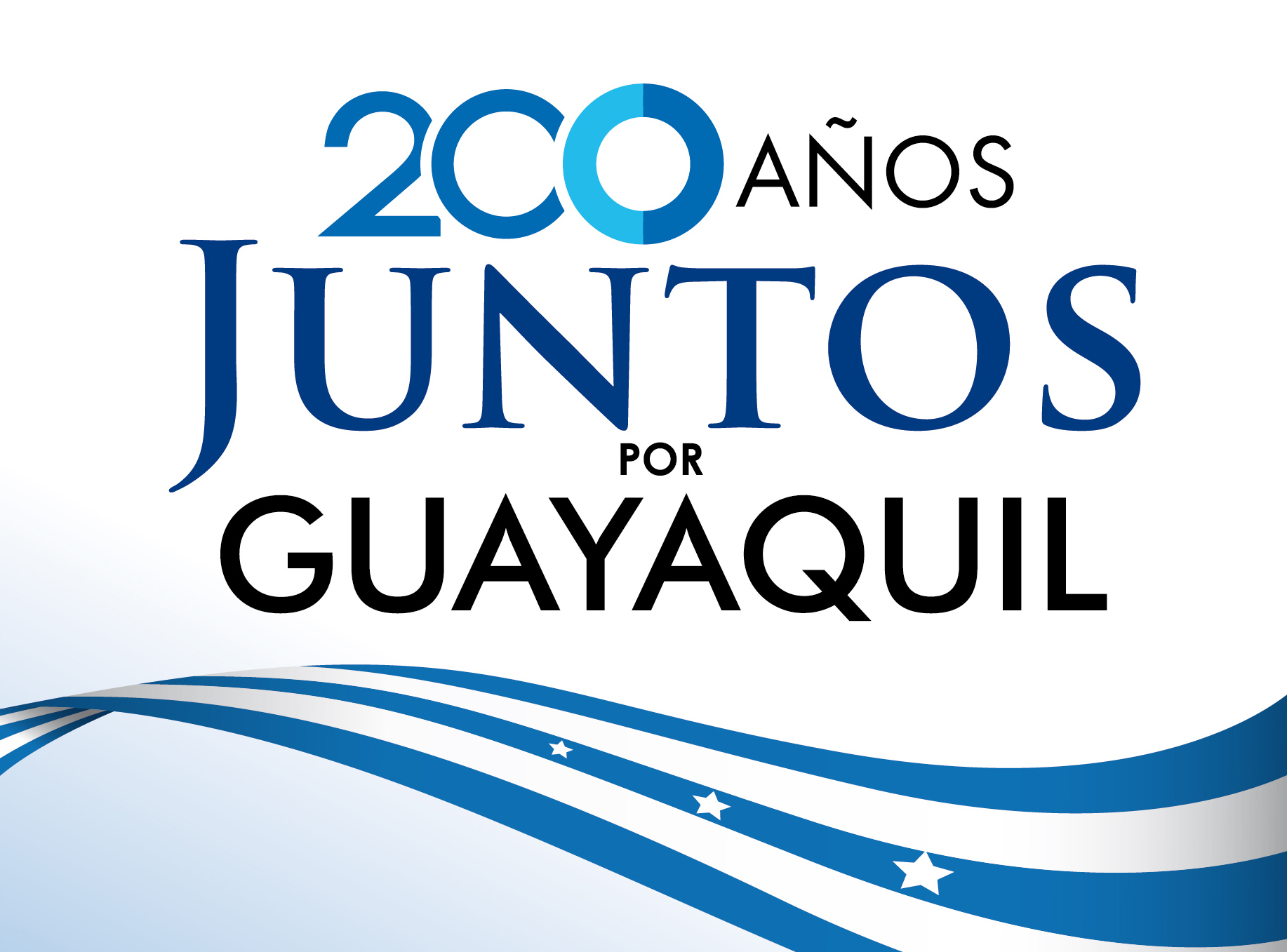 Our Board of Trustees has thirty-nine honorary volunteer members and three ex-officio members; the former lend their time and expertise as acclaimed businessmen to the management of Junta de Beneficencia de Guayaquil. It should be noted that none of the members are paid for their services. Instead, they freely decide to dedicate their time to the massive charity work of our organization.

The Board elects most of the members, while three are appointed by public institutions of Guayaquil. As inspectors, the members of Junta de Beneficencia de Guayaquil are responsible for overseeing and managing the different institutions under our management.

Unlike the traditional organization of a Board of Trustees, our members oversee their areas on a daily basis, thus ensuring quality of work in all departments, services and administrative areas, keeping the charity work of our institution active at all times.

Each member acts with esprit de corps, in a selfless and responsible manner, practicing good judgment and integrity in all matters.

Members of the Board of Trustees are loyal to the legacy of their founders and have successfully managed to maintain the confidence of the people by efficiently managing our institutions. 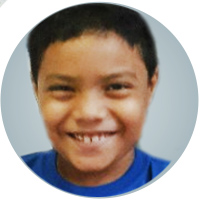