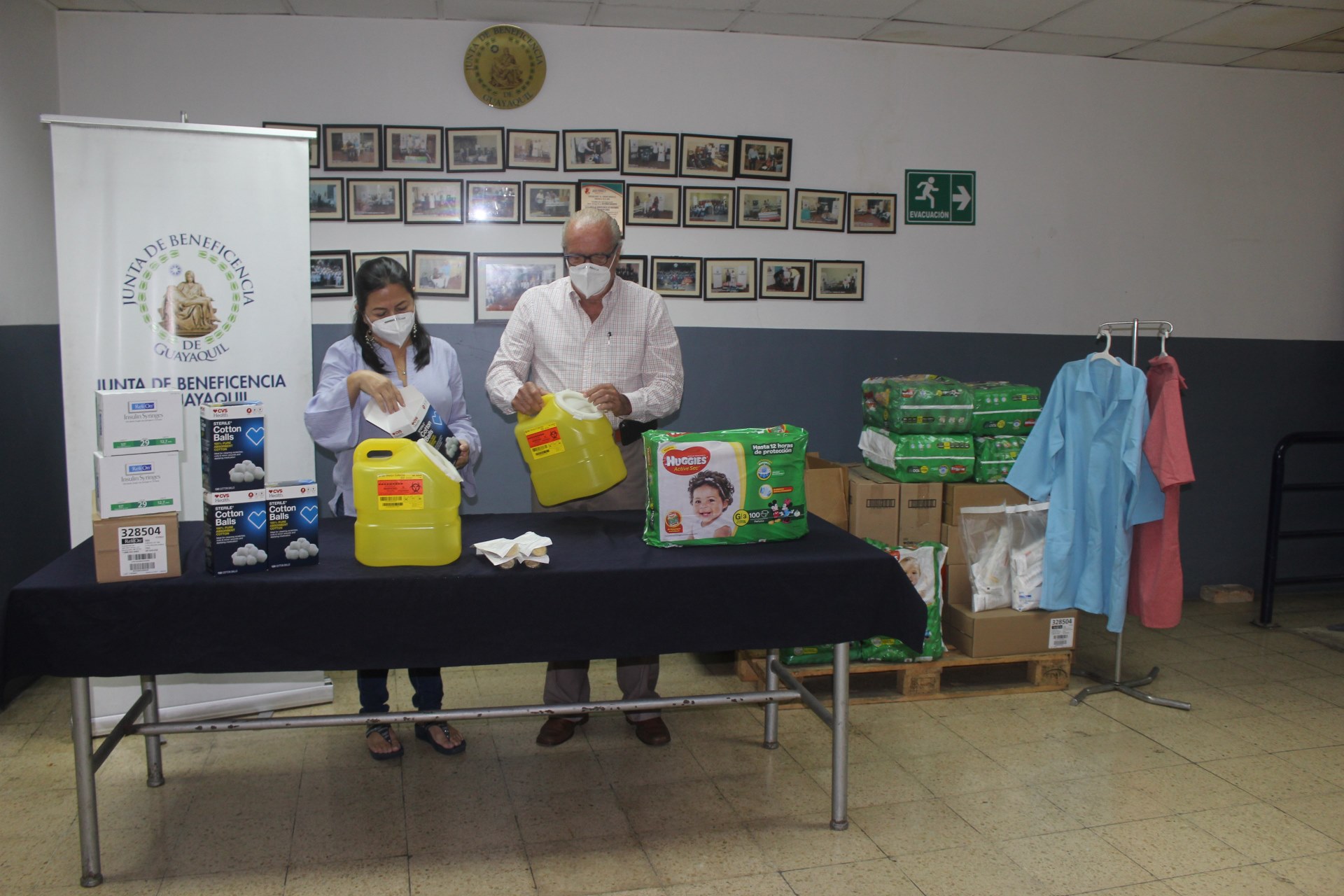 In order to improve the mobility of people with disabilities, Junta de Beneficencia de Guayaquil gave several donations of mobility supplies and implements to three institutions.

One of these institutions is the Fundación Aprendiendo a Vivir con Diabetes, which cares for children and young people with type 1 diabetes. The donation, which consisted of 11.000 insulin syringes, fifty boxes of cotton swabs, sixty cloth aprons, two pomas for waste for syringes, and 500 diapers for children, was received by Dra. Aracelly Basurto Calderón, representative of the Foundation. 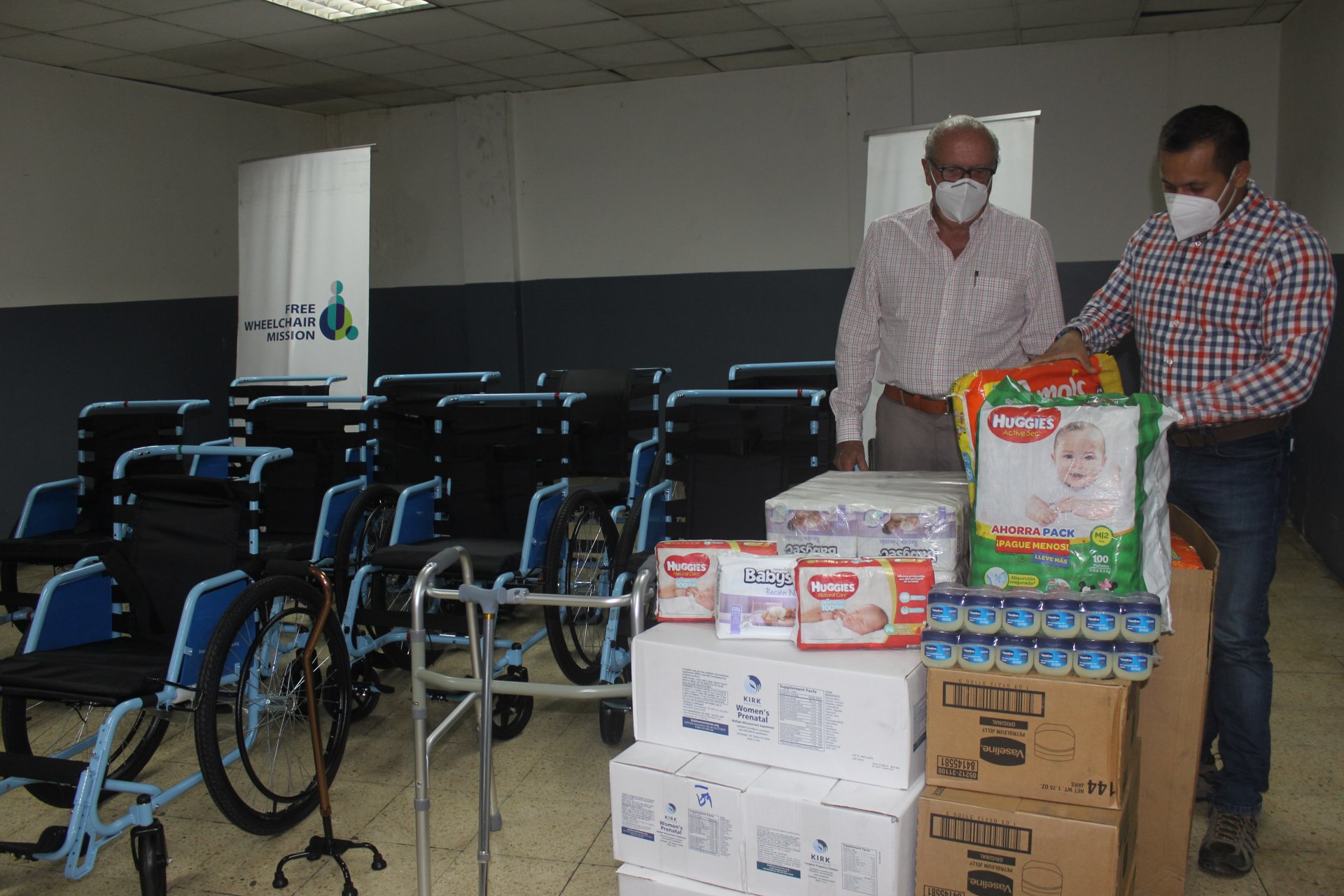