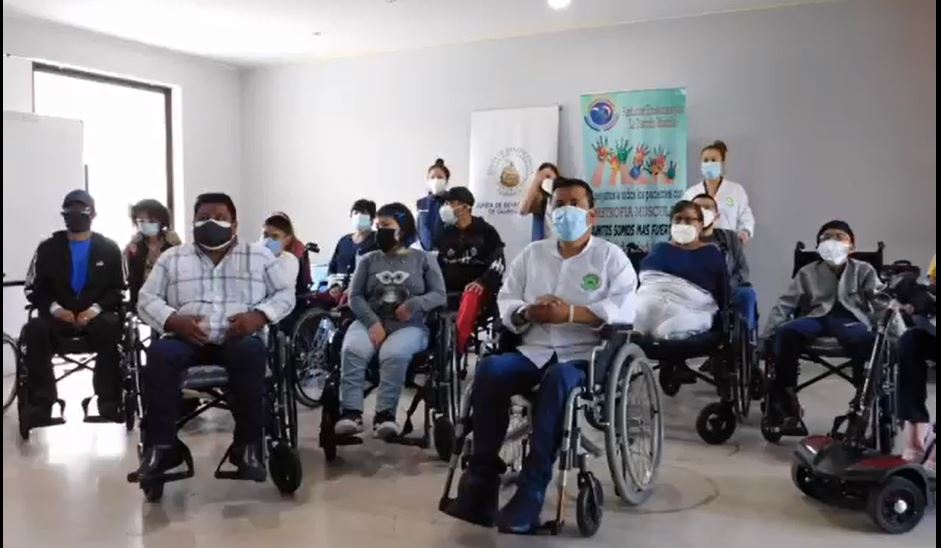 A total of 90 people with disabilities received wheelchairs, as part of the campaign called "My wheelchair, my autonomy", which the Ecuadorian Foundation for Muscular Dystrophy (FEDIMURA) carries out with Junta de Beneficencia de Guayaquil - JBG - .

Félix Galarza, president of the Foundation, pointed out that it took four months, of work, during which time they visited each beneficiary at their home. He thanked JBG for its support that allows them to reach the provinces of Napo, Pastaza, Santo Domingo and Pichincha.

Eduardo Romero, representing JBG, pointed out that this donation was possible thanks to the contribution of the international cooperation of the Church of Jesus Christ of Latter-day Saints, which relies on the social action carried out by JBG.