﻿ “Thanks to the medical attention i received, my daughter was born free of complications”
Junta de Beneficencia de Guayaquil 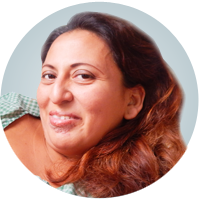 After being operated from stomach cancer which forced doctors to remove 70% of that organ, Gladys Jacho, 35, merely awaited "God´s will". The operation was complicated to the point that the oncologist who attended her recommended she wait at least a year so her body could recover and be able to tolerate chemotherapy.

Months went by and when a new tumor seemed to have appeared Gladys took a pregnancy test and the result was: positive. She arrived at the Hospital Enrique C. Sotomayor to confirm a 27 week expectancy, for the second time after fifteen years. She immediately received Medical attention and complete exoneration from service expense.

Today, she can happily relate that she and Mila (diminutive for miracles), as she called her daughter, are victorious since the baby girl was born from cesarean section and without complications, while she will soon begin treatment to battle against cancer. "Mila gave me back the will to live", says Gladys with a fear-defying smile. 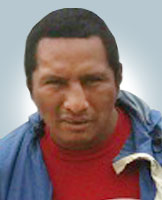